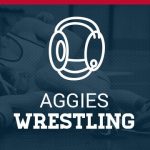 Congratulations to the Wrestling team on the conclusion of a great season. After finishing second at the Tri-Metro Conference Championships they went on to compete in the section 4A team and individual tournaments. The following wrestlers put in outstanding performances Saturday at the section 4A Individual Tournament in Kimball. 3rd place finishers are Isaac Schmidt 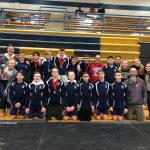 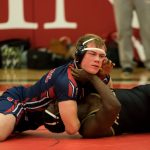 Wyatt Lanning pinned Jarret Haglund from Zumbrota-Mazeppa in the third period today at the MSHSL State Wrestling tournament. He advances to tonight’s quarterfinals where he will face Tyler Oberg from Dilworth-Glyndon-Felton High School. The quarterfinals begin at 6:30 at the Xcel Energy Center 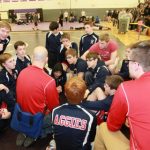 Multiple Teams · Feb 20 A State Qualifier, A Coach of the Year and a State All-Academic Team

Saturday was a special day for the Saint Agnes Wrestling program. The Day started off with head coach Brent Odenbrett being selected as section 4A wrestling coach of the year, then came the announcement that the team earned all-state academic honors and the day was topped off with Wyatt Lanning winning the section 4A championship 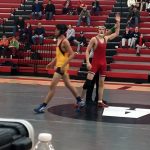 The Aggie wrestling team defeated Prairie Seeds Academy 66-12 and Minnehaha Academy/DeLaSalle 51-24 in tonight’s triangular in Bandas Gymnasium. The Aggies are now 8-5 on the season.