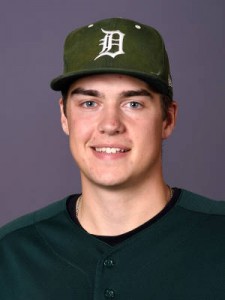 As a sophomore Jack Fossand pitched two shutouts during the 2012 Class A state tournament including the championship game. In 2013 he pitched a 1-0 shutout over Windom setting a state tournament record of pitching 21 consecutive scoreless innings. Click on the name above to view Jack’s bio on the Dartmouth website. 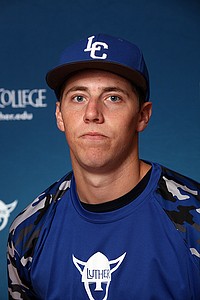 Knippenberg helped captain the Aggies to the 2012 state Class A Championship. He was named all-state, all-conference and all-section. He also was selected to play in the Lion’s High School All-Star game.His steady play and handling of the Aggie pitching staff as catcher helped the Aggies set a state tournament record of not allowing a run during the tournament. Click on the name above to view Mitch’s  bio on the Luther College website.

Morehead, along with Charlie Turch and Mitch Knippenberg captained the Aggies to a Class A state championship in 2012. His steady bat and gold glove defense at first base proved invaluable helping Saint Agnes set the state tournament record of not being scored upon.Click on the name above to view Evan’s bio on the U Mary website.