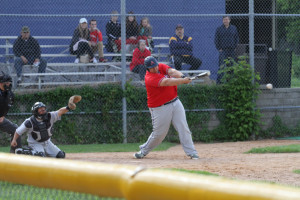 St. Agnes built a five-run lead in the second inning and then held off St. Paul Johnson’s charge for a 5-3 victory Wednesday in the opening round of the section 4AA playoffs. 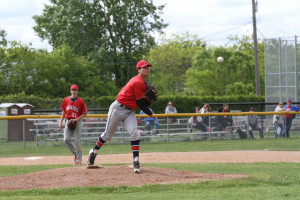