Nine runs in the first three innings allowed St. Agnes to put the game away early. 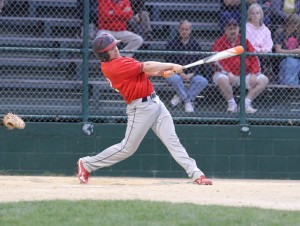 n single by Kieran Walsh and a single by Matthew Twaroski during the first inning and a two-run home run by Ben Fischer and an RBI single by Twaroski in the second inning helped St. Agnes put some runs on the board early.

Joel Stener ended up on the wrong side of the pitching decision, charged with the loss. He allowed nine runs in three innings, walked two and struck out two. 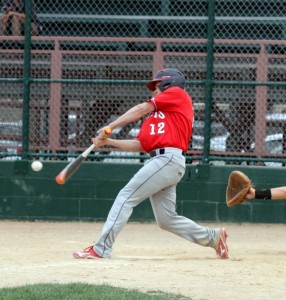 St. Agnes increased its lead with three runs in the third. The inning looked promising, as Joseph Harrington singled, scoring Matt Tibesar to kick things off.

St. Agnes got four-run rallies in the fourth inning and the fifth. In the fourth, St. Agnes scored on an error, bringing home Tibesar.

St. Agnes added four more runs in the top of the fifth. A sacrifice fly scored Tibesar to start the scoring in the inning. That was followed up by Walsh’s double, plating Greg Dobihal.

The Aggies will host Fridley in a Tri Metro Conference game on Friday, 4:30 pm at Concordia University.

“Powered by Narrative Science and GameChanger Media. Copyright 2016. All rights reserved.” Any reuse or republication of this story must include the preceding attribution.