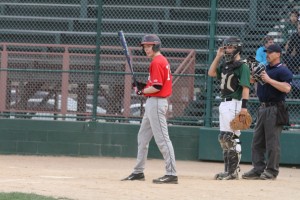 Lopez helped St. Agnes take the lead for good in the seventh inning. Halseth walked to get on base in the seventh. He then went from first to second on a single by Fischer.

Lopez racked up two RBIs on one hit for St. Agnes. 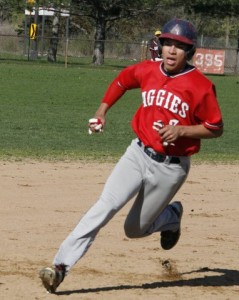 St. Agnes was sparked by Lopez and Fischer, who teamed up for eight hits and three RBIs. The Aggies improve to 7-2 and will take on DeLaSalle Tuesday night, 7:15 at Parade Stadium.

Dylan Lentz ended up on the wrong side of the pitching decision, charged with the loss. He lasted just 6 2/3 innings, walked two, struck out 10, and allowed five runs.